Greetings from the Toad!

Here’s my philosophy, in a nutshell: Life is short, and you only get one of them. So live it. In whatever way suits you best.

For me, that means hitting the road. Hard. It’s about leaving the interstates to the speed-obsessed, and losing myself in the back road maze that, contrary to popular belief, still lurks behind the scenes, full of adventures waiting to happen. Adventures you won’t find anywhere else.

It’s about eating as much food as I can before some guy with a stethoscope tells me to stop. And possibly even after. About putting the “dive” back in “drive.” There is the picturesque, and that’s great…from the Cliff House Inn in back country Arkansas to Poogan’s Porch in downtown Charleston, SC. But there’s also the plain-faced, treasures you won’t discover unless you’re willing to take a chance on the decidedly unprepossessing…like the coconut creme pie at the K-Country II in Clayton, OK, or the amazing Italian cuisine offered at Luigi’s, a hole in the wall on Main Street in McGregor, TX. Take a chance. Sometimes, they pay off, and when they do, you won’t forget it.

It’s about stories, lost in the transport corridor-imposed silence of the American small town, stranded on the side of gravel roads to apparently nowhere. Stories you’ll never hear unless you slow down and listen. That rundown shack over there may be just that…or it might have been the hub of an ICBM network at the height of the Cold War. You never know. Ghosts are everywhere, and they all have tales to tell.

This is my attempt to steer you towards some of the wonders over which I have stumbled on my travels, both far and wide, so that just maybe, they’ll inspire you as much as they have me. To keep on going. The greatest things in life are always hiding just around the bend.

I’m here to tell you to get lost. ‘Cause you never know what you might find… 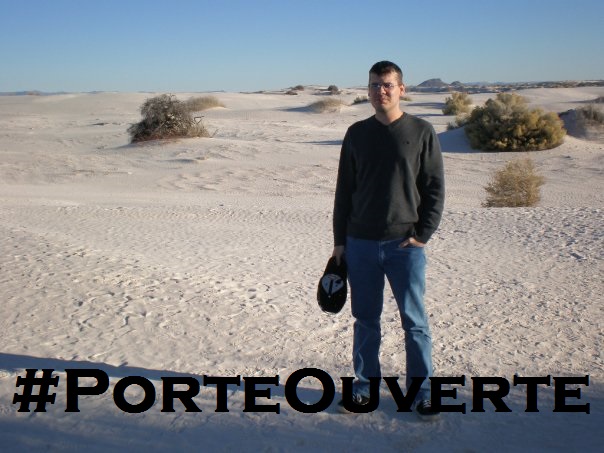 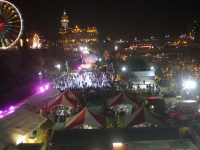 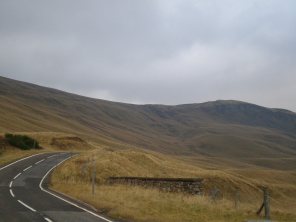 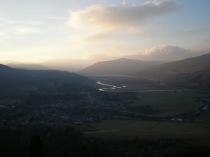 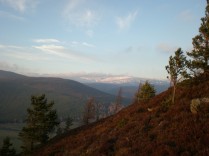 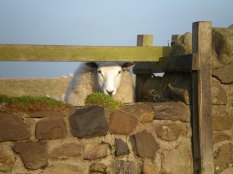 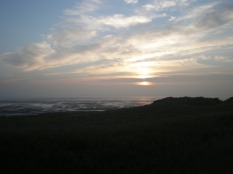 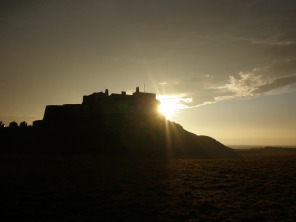 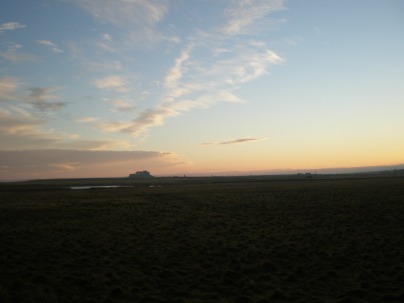 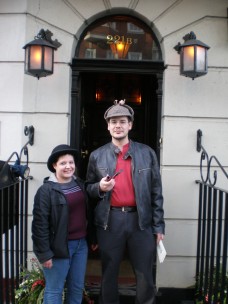 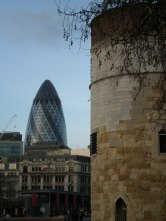 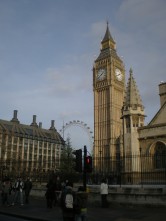 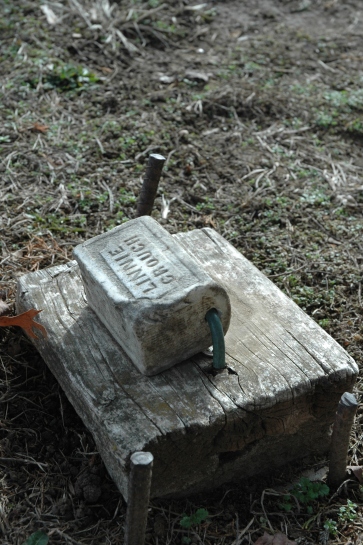 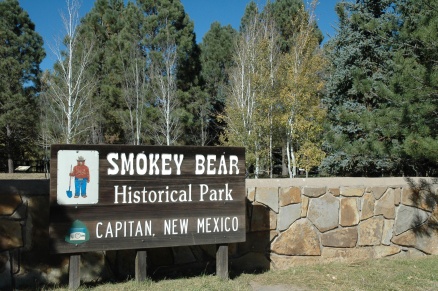 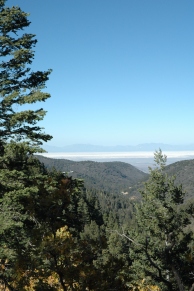 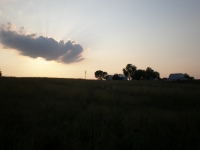 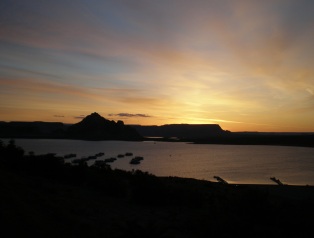 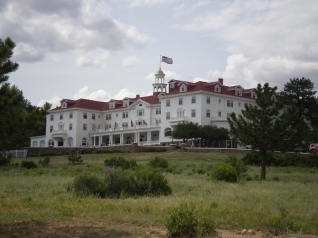 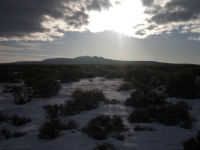